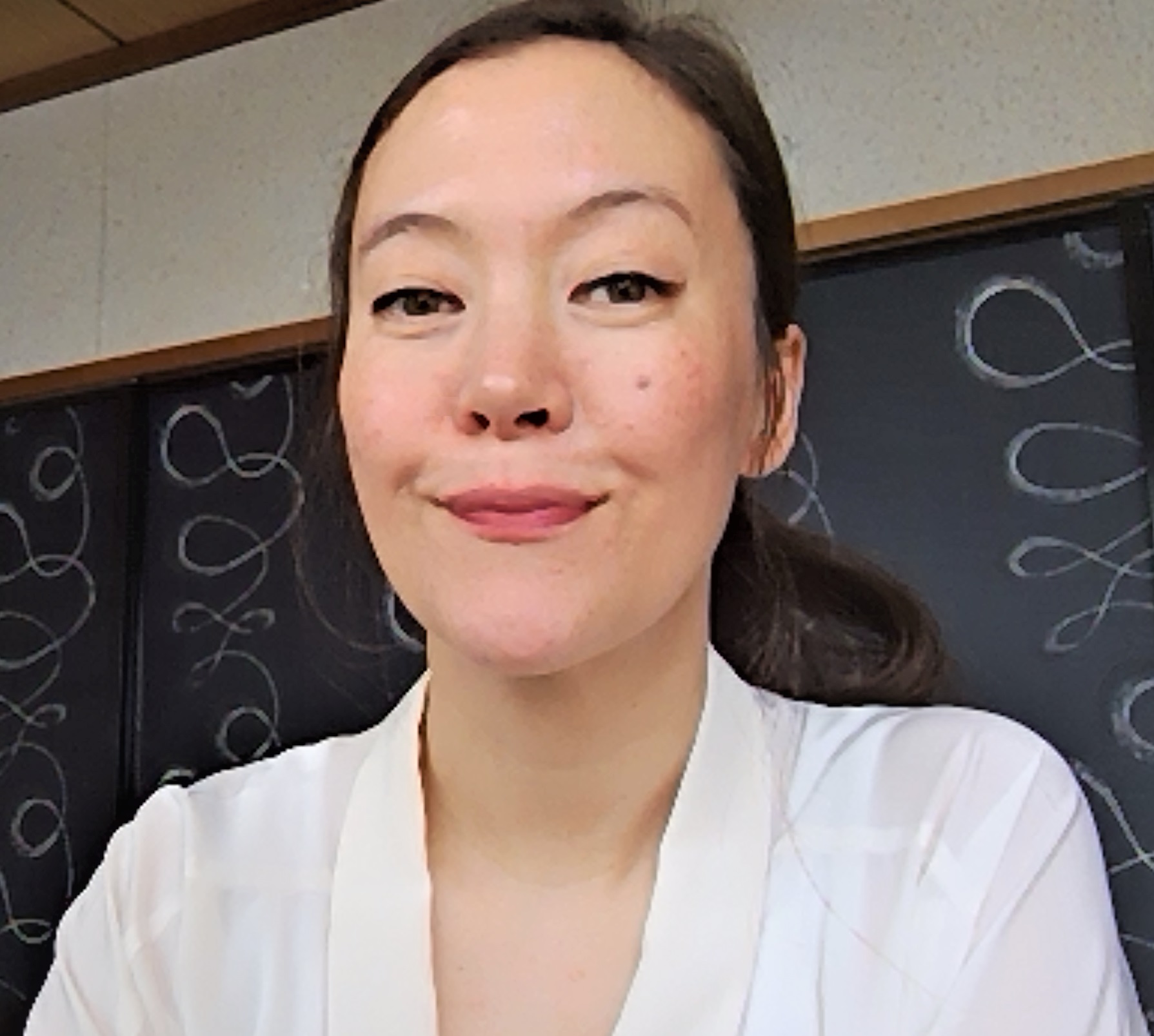 Research and Teaching Interests：
I have long been interested in metaphysical and ontological questions about existence and time. In particular, I am interested in how time itself (as for example described by physics) relates and contrasts with time and temporal phenomena as we encounter them in experience. One of my central claims is that, contrary to common belief, we do not experience time passing–at least not in a way that justifies us to believe that time really (mind-independently) passes. There is still a lot to be said and thought about and this is an ongoing project.

Recently, I have become fascinated by the nature of meditation, especially the notion of a “pure” or “empty” mental state, a mental state where the subject is awake and conscious without being conscious of anything. What follows for the nature of consciousness if we take reports from advanced meditators seriously?

I also like to think about food. Currently, I am pondering on the temporality of gustatory experiences, and how aesthetical judgments influence ethical evaluations and vice versa, in particular in Japanese culinary aesthetics.

This website uses cookies to improve your experience while you navigate through the website. Out of these, the cookies that are categorized as necessary are stored on your browser as they are essential for the working of basic functionalities of the website. We also use third-party cookies that help us analyze and understand how you use this website. These cookies will be stored in your browser only with your consent. You also have the option to opt-out of these cookies. But opting out of some of these cookies may affect your browsing experience.
Analytics
Analytical cookies are used to understand how visitors interact with the website. These cookies help provide information on metrics the number of visitors, bounce rate, traffic source, etc.
SAVE & ACCEPT